In today’s electronic world where everything is done online, “trust” is hard to come by. Conversations can be snooped on, credit card numbers can be stolen, identities can be exchanged and unseen eyes are everywhere. Imagine business emails being maliciously read by competitors, company’s proposals being leaked and even crucial corporate information being tampered with…

This is where cryptography plays a crucial role, and important transactions have to be encrypted with strong algorithms to prevent leakage of information. We will discuss the basics of cryptography, public key cryptography, the RSA algorithm and the ‘PuTTYgen’ program (which is used to create and public and private keys) in this paper.

We will see a brief gist of generating the public and private keys in this paper. 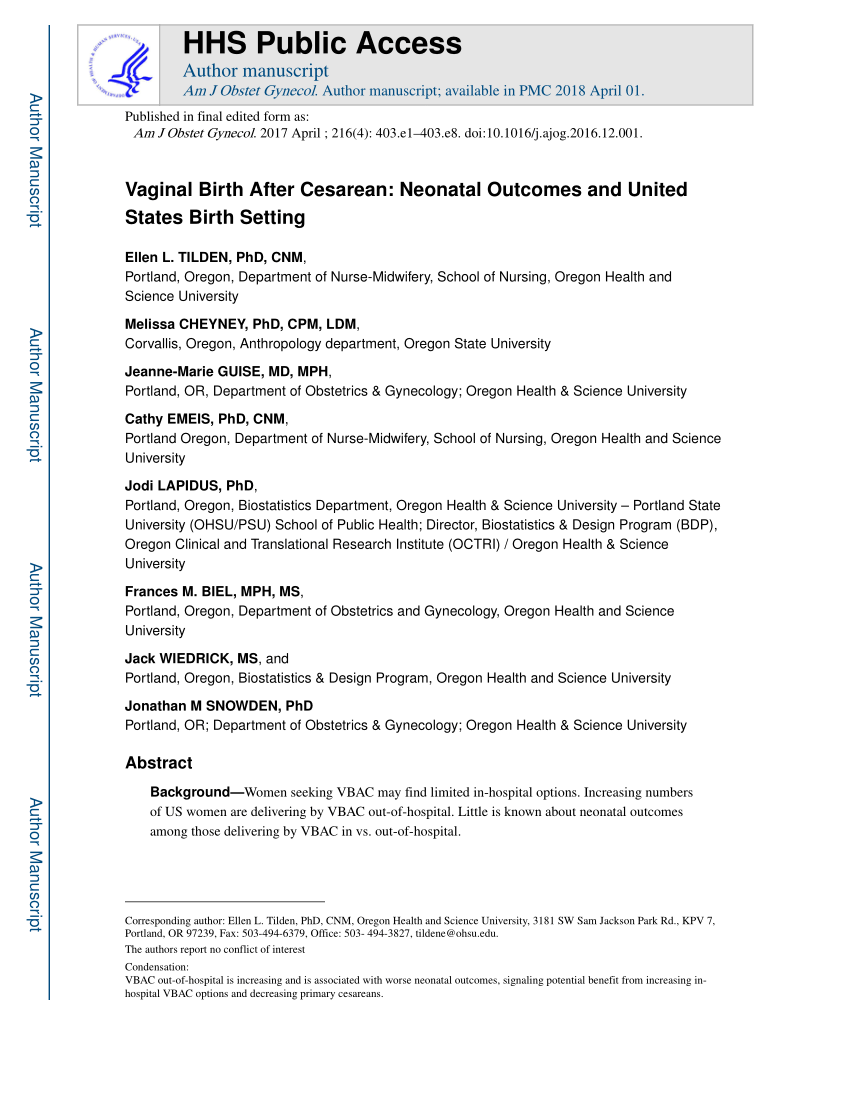 Generating the public and private keys:

Explaining the RSA algorithm with an example:

There are four different types of attacks that are possible against the RSA algorithm.

We will next move onto PuTTygen – a program for generating public and private keys.

“PuTTY is an SSH and telnet client, developed originally by Simon Tatham for the Windows platform. PuTTY is open source software that is available with source code and is developed and supported by a group of volunteers.” (Download PuTTY) It is used to generate public and private keys.

The PuTTY program can be downloaded from this link:

The following screenshot shows the opening screen of the PuTTY program.

Before we move onto the other aspects of ‘PuTTYgen’ program, we will briefly divert to the topic of SSH. We can see from the above screenshot, that there are SSH-1 RSA and SSH-2 RSA and SSH2-2 DSA keys to generate. We will see a brief explanation of SSH next.

SSH is secure shell network protocol that is basically used to connect two networked computers securely. By means of SSH, the two computers can be used to perform remote and secure command login, secure data communication and other secure network services. SSH “connects, via a secure channel over an insecure network, a server and a client running SSH server and SSH client programs, respectively.[1] The protocol specification distinguishes between two major versions that are referred to as SSH-1 and SSH-2.” (Secure Shell)

Retracing back to the PuTTY gen program, we can generate public and private keys by moving the mouse cursor constantly over the blank area.

The following screenshot shows the result of generating the public and private key pair:

As we can see, we have generated SSH-2 RSA keys of length 1024 bits. The public and private keys can be saved as .txt files for later use. If the keys are generated using a length of 2048 bits, security will be enhanced, but at the cost of decreased performance.

“With SSH private keys, if somebody manages to acquire it, they will not be able to use it until they’ve figured out your passphrase. A private key without a passphrase is like a credit card, once they acquire it they can immediately use it.” (SSH Public Key authentication)

Application of the keys generated:

Yes, you can do this in Terminal:
Open Terminal, and make sure you are in your own user folder. (You can check this with the 'pwd' command, which should respond with /Users/yourusername)
Next, use the 'ssh-keygen' command as follows: ssh-keygen -t dsa
(I assume your host will demand DSA encryption, with a standard keylength.)
You will be asked for a location, hit return to accept the default.
Then you will be asked for a keyphrase (could be based on a short sentence, with some weird characters.) You must also repeat the keyphrase.
That should be it, there is now a .ssh directory in your home folder (hidden from view in the Finder). List the contents by using 'ls -l .ssh', there should be two files, called id_dsa and id_dsa.pub, respectively.
Leave the id_dsa private key where it is (it's protected by the keyphrase). The id_dsa.pub is the public key, to sent over to your host.
For more info, see this page: http://www.geektimes.com/macintosh/os/x/103/and/sshkeygen.html
Another option is use SSH Helper which you find here: http://www.gideonsoftworks.com/sshhelper.html
I hope this works!
iBook 500 MHz (Dual USB) Mac OS X (10.4.4)