This class provides the functionality of a secret (symmetric) key generator.

Key generators are constructed using one of the getInstance class methods of this class.

There are two ways to generate a key: in an algorithm-independent manner, and in an algorithm-specific manner. The only difference between the two is the initialization of the object:

In case the client does not explicitly initialize the KeyGenerator (via a call to an init method), each provider must supply (and document) a default initialization.

Every implementation of the Java platform is required to support the following standard KeyGenerator algorithms with the keysizes in parentheses: 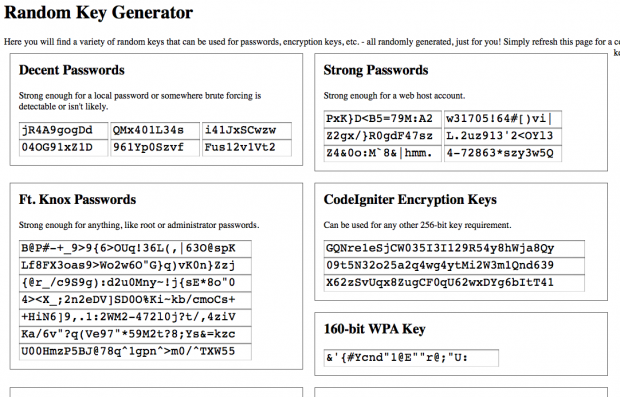