Jul 04, 2016 Create management network. By default, VirtualBox connects the first network adapter on each virtual machine to the VirtualBox NAT interface. I use the VirtualBox NAT interface as a “management network” that enables each guest node to connect to external networks and, with port forwarding enabled, to the host computer’s operating system. Jan 06, 2019  If you are planning to use WiFi on your Hassio build, then you will need to create a file on a USB memory stick and plug it into the Raspberry Pi before you boot it up. Format the USB stick in FAT32 format; Create a folder called Network and a file called hassos-wifi within the Network folder (i.e. Security Z-Wave devices require a network key before being added to the network using the Add Secure Node button in the Z-Wave Network Management card. You must set the networkkey configuration variable to use a network key before adding these devices. An easy script to generate a random key.

Mar 02, 2014  VirtualBox – Sending Special Key Combinations to the Guest OS. Send article as PDF As standard, VirtualBox has a menu option (machine-Insert CTRL+ALT+Backspace or Insert CTRL+ALT+DEL) which is fine if you need these key combinations sending to the guest and not grabbed by the host, however, how can you send CTRL+ALT+F1 through CTRL+ALT+F8 to. I want to prove that my network is statistically significantly different from a random network. Small-world connectivity is a key parameter that has been tested to prove whether a network is real or random. As per this question, I would like to generate multiple random networks and get an average across all the networks that I generate.

Hello all,
I've been out of commission both physically & mentally and have not played around too much in some time.
The issue i will describe might have existed for a while but i didnt notice it until tonight.
i moused over my network icon and noticed that there was this 'Unidentified Network' and after checking i realized that it belongs to virtualbox.
The thing is that i didnt have the vm running. i launched it earlier and ran a bunch of updates as well as installed service pack 1 to Windows 7 in the VM.
But had already shut down the vm when i noticed this. Re-booted my pc (host) and saw that it was still there after re-booting.???

Is this normal behavior / acceptable?
Is there a way to make it so that its not there if the vm is not running. i prefer it not be there if im not using the vm.
hope i made some sense here - a little whoozy.
as always, any tips/feedback/suggestions r welcome & appreciated.

J, have you tried r/clicking on the icon(you may find you loose web,connection), and select disable it may be there as it use's the same access point to the web as windows, does it change color when VM is active ?

It is normal and you can hide it by searching the registry for sun-vboxnetadp which is a DWORD key and then right click somewhere, right click and make a new DWORD key called *NdisDeviceType and set the value to one. When you disable and enable it again it will become an adapter instead of being an unidentified network.

lol, i cant remember now :( i uninstalled it to 'clean install' my win7, but will get it again ... i seem to remember there being 2 icon's in the task-bar(hidden icons) you guys above obviously still have Vb :)

thank you guys for the feedback ....
im glad it was cleared up - i was about to start blaming my brother for possibly doing something without checking with me first !

To be honest. The first time I saw that on my computer, I was confused for a few seconds. It happens to the best of us :) 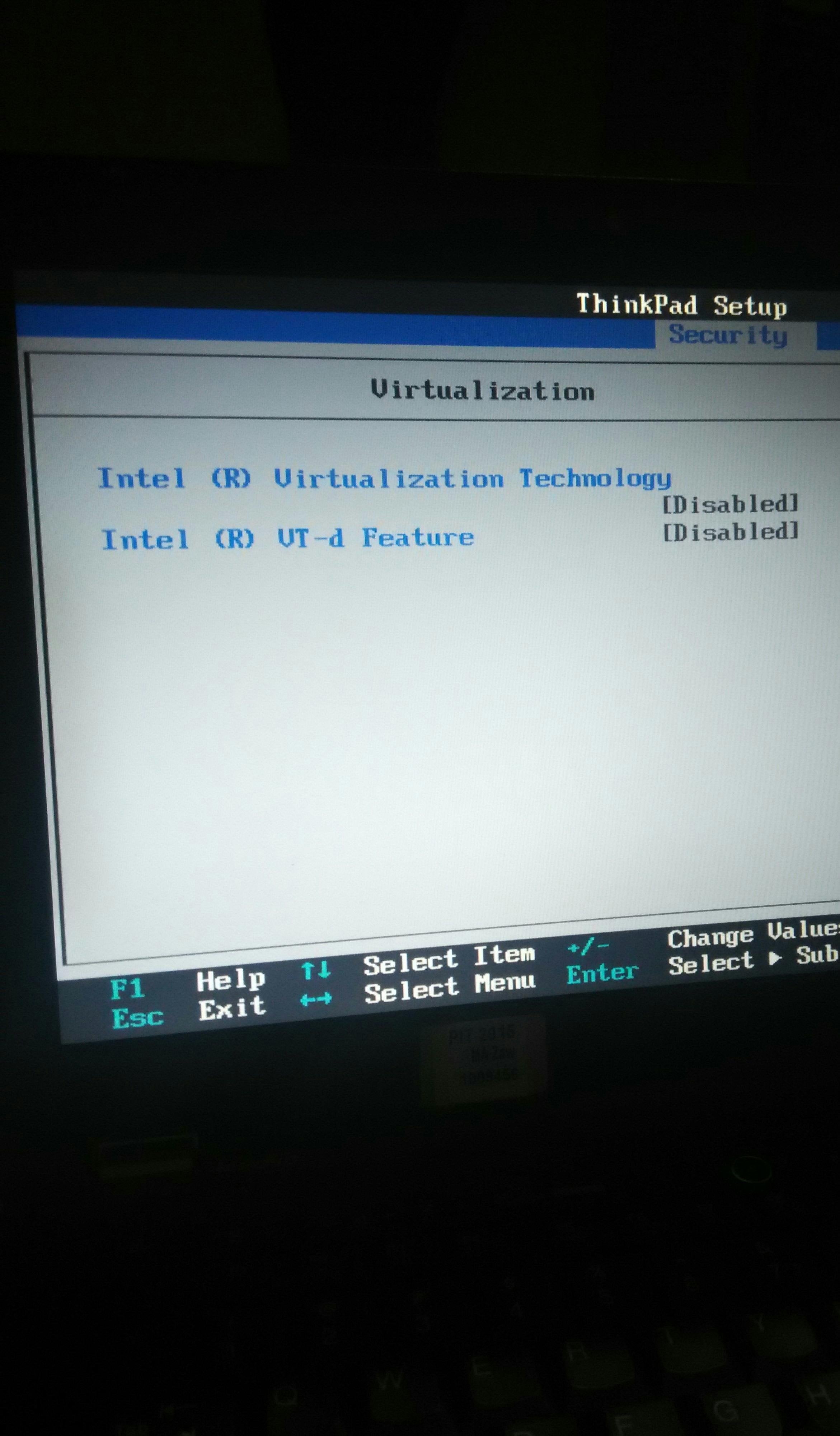 This topic has been closed to new replies.