Now that you’ve completed the 1-star Quests, you should know how everything operates by now, right? You know, you take on a quest, complete it, rinse and repeat, and make sure you manage your items and gear along the way! You’re a pro now. Right? …right?

This page details all the key quests of this tier. If you want to get to the end of the game, and fast, then just do these and move on. If you want to take your time, that’s great too. But you’ll have to do these eventually!

Notes: Rhenoplos are these rhino-like monsters that will charge at you even if unprovoked. The in-universe explanation is that they have poor eyesight but really it’s just to piss you off and interrupt your business. So have your revenge by killing five! Rhenoplos are hanging around areas 3 and 6.

Notes: This quest will be automatically available from the get-go, and takes place in a new area, the Dunes. Bring Cool Drinks , as the heat will sap your health otherwise. The supply box will provide you with 2. Gendrome is in a similar family to Great Maccao, but has a much simpler attack set. Find him in Area 10 . The subquest should be easy to carry out. Gendrome can paralyze you so beware!

Notes: Another quest in the Dunes introduces you to Cephadrome . Unlike Gendrome and Great Maccao, Cephadrome is a Piscine Wyvern and so will act and behave differently. Cephadrome awaits your challenge in area 7. The box provides you with EZ Sonic Bombs and when Cephadrome is swimming under the sand, throw it to bring him out flopping for you to wail on. If you want to have an easier time mounting, bring an Insect Glaive or use the aerial hunting style.

Notes: This is an easier quest that, again, takes place in the Dunes. You can find Hermitaurs, small crab monsters, in areas 2, 3, and 7. Apceros are the herbivores of the Dunes so if you feel like completing the subquest feel free to track them down. 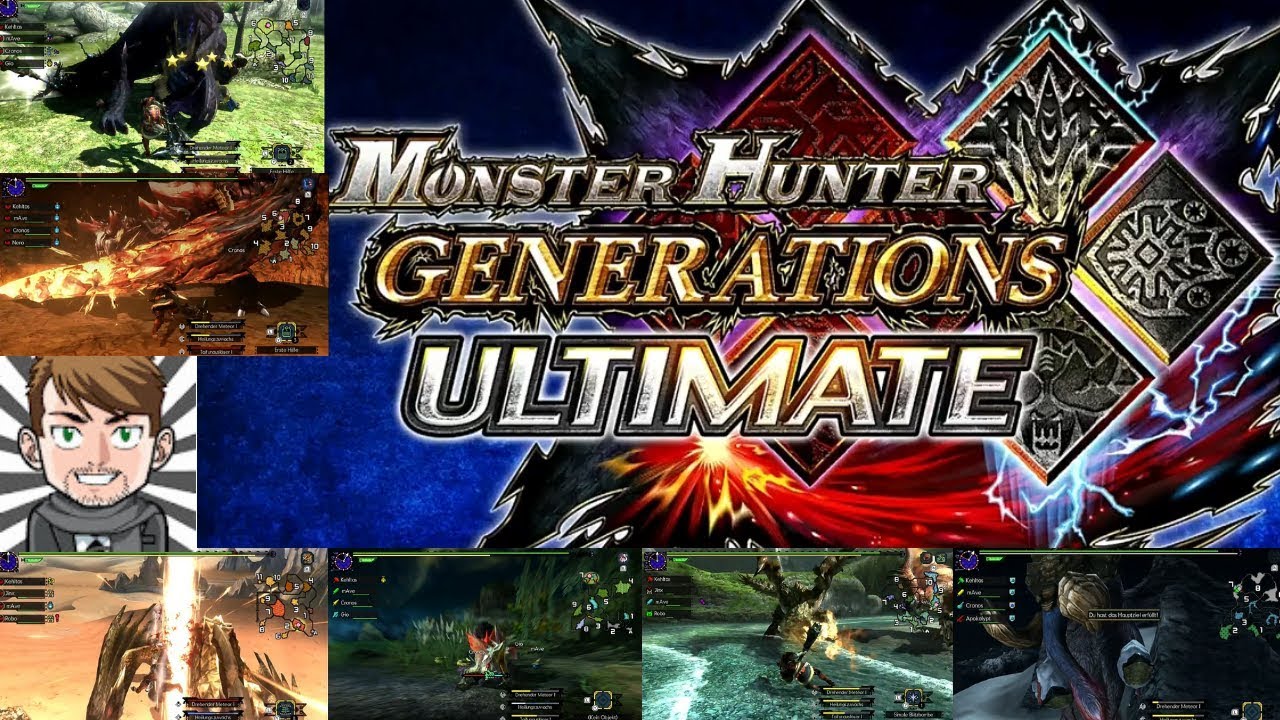 Completion of these four key quests will lead you to your next Urgent Quest ! Wow, that was fast. Before you challenge this, though, I highly recommend you put together a set of armor from some of the monsters you’ve been hunting, so that you have higher defense. You should have upgraded your weapon once or twice by now as well.

Notes: This is your next large monster, an Amphibian named the Tetsucabra . The Tetsucabra has large tusks and loves to jump all over the place. Be sure to bring Paintballs if you aren’t in the habit already as he will dig to move between areas. Tetsucabra awaits you in area 3 of Jurassic Frontier. One thing to note is that Tetsucabra makes for a great set of armor for Low Rank and so is worth your while to farm.

If you’re wondering about that subquest, aim your weapon at those enormous tusks. If you deal enough damage, you will hear an audible cracking noise, see shards fly off, and lo and behold Tetsucabra’s tusk has been broken! You must do this twice , once to each tusk, for subquest completion.

Complete this quest and you will unlock the 3* Quests! Congratulations, hunter. You’ll also get a new Hunter Art.