What is a SAN

A SAN is a Subject Alternative Name, and as the name implies it serves as a secondary (or tertiary, etc.) DNS name that your web application could be identified as. This is useful in the context of web farms behind a reverse proxy, load-balancing solutions, etc.

Modern Browsers will show an SSL certificate as invalid if a proper SAN is not included, so it’s best practice for us to be in the habit of including SANs in our CSRs.

How to include a SAN

Because we want to include a SAN (Subject Alternative Name) in our CSR (and certificate), we need to use a customized openssl.cnf file.

While you could edit the ‘openssl req’ command on-the-fly with a tool like ‘sed’ to make the necessary changes to the openssl.cnf file, I will walk through the step of manually updating the file for clarity.

Note that the subjectAltName declaration calls an array called @alt_names, which is defined at the bottom of the file.

To include a single SAN in your CSR, update the ‘DNS’ declaration to the appropriate value (in this example, ‘webserver1.scriptech.io’), and leave the DNS.x declarations commented out (#). The result is an @alt_names array with a single entry.

To include multiple SANS in your CSR, comment out (#) the ‘DNS’ declaration, and uncomment the DNS.x declarations that you need. For example, your [alt_names] section would look like:

The result is an @alt_names array with multiple entries.

Generate the new key and CSR

If you have not already, copy the contents of the example openssl.cnf file above into a file called ‘openssl.cnf’ somewhere. Make note of the location. 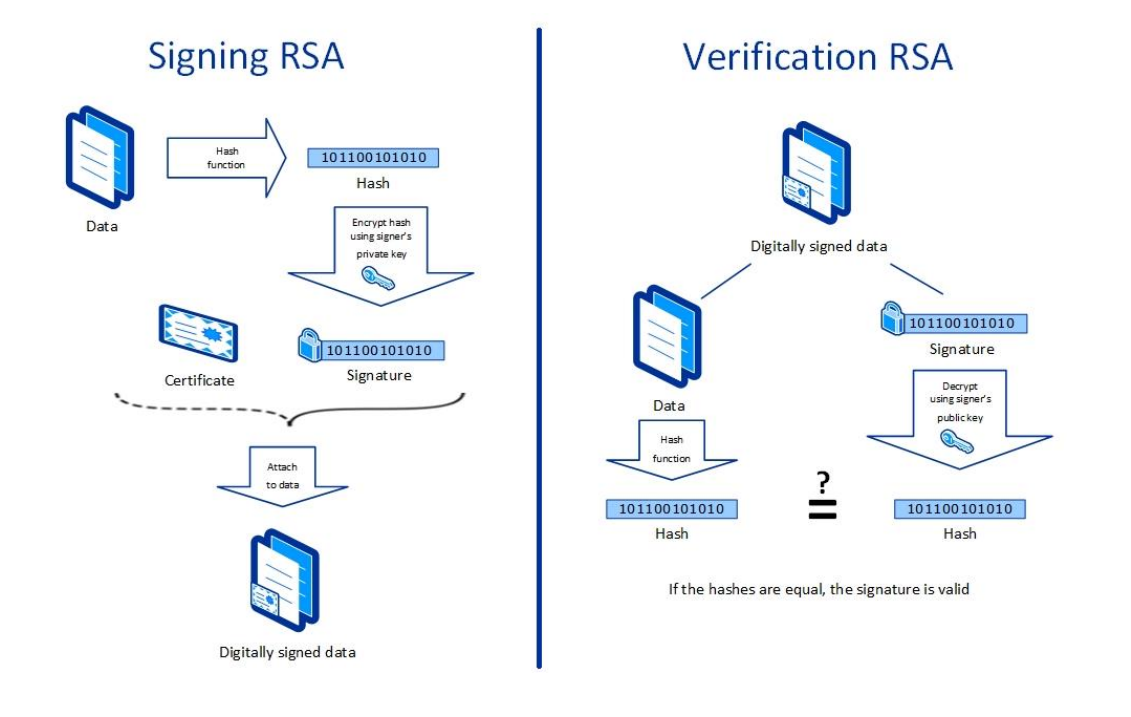 To view the contents of your new CSR, use the following command:

This example shows a single SAN which I included in my openssl.cnf file.

The contents of a certificate in the openssl format can be viewed with the following command: