Apr 02, 2013  How to Create an SSL Certificate for SQL Server installations sqlwilliamd. Backup SQL Server Reporting Service encryption key. Security and Encryption in SQL Server 2012 and 2014. Data Generator includes 200+ meaningful SQL data generators with sensible configuration options and provides greater flexibility and manual control over the creation of the foreign key data. With the column-intelligent data generation, the generated data in a column is based on the data of another.

Creates a sequence object and specifies its properties. A sequence is a user-defined schema bound object that generates a sequence of numeric values according to the specification with which the sequence was created. The sequence of numeric values is generated in an ascending or descending order at a defined interval and can be configured to restart (cycle) when exhausted. Sequences, unlike identity columns, are not associated with specific tables. Applications refer to a sequence object to retrieve its next value. The relationship between sequences and tables is controlled by the application. User applications can reference a sequence object and coordinate the values across multiple rows and tables.

Unlike identity columns values that are generated when rows are inserted, an application can obtain the next sequence number without inserting the row by calling the NEXT VALUE FOR function. Use sp_sequence_get_range to get multiple sequence numbers at once.

For information and scenarios that use both CREATE SEQUENCE and the NEXT VALUE FOR function, see Sequence Numbers.

sequence_name
Specifies the unique name by which the sequence is known in the database. Type is sysname.

[ built_in_integer_type user-defined_integer_type
A sequence can be defined as any integer type. The following types are allowed.

Cycling a SEQUENCE restarts from the minimum or maximum value, not from the start value.

[ CACHE [<constant> ] NO CACHE ]
Increases performance for applications that use sequence objects by minimizing the number of disk IOs that are required to generate sequence numbers. Defaults to CACHE. 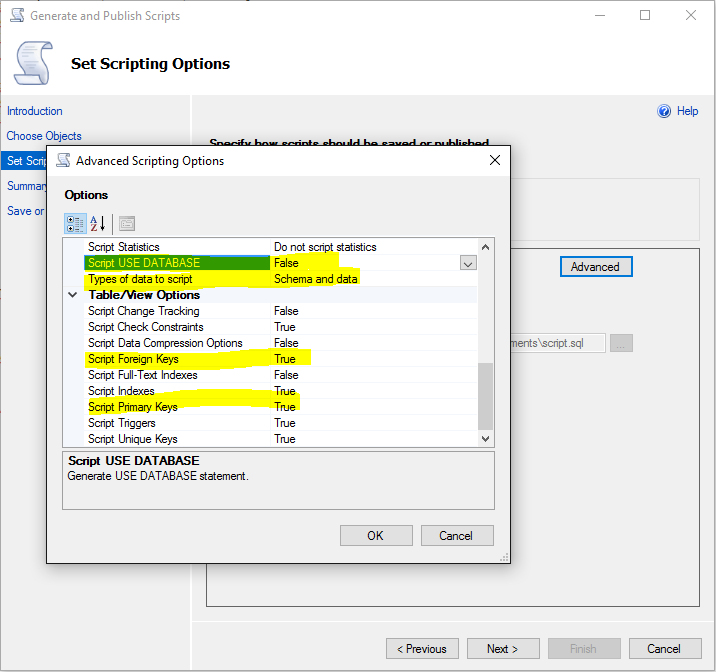 For example, if a cache size of 50 is chosen, SQL Server does not keep 50 individual values cached. It only caches the current value and the number of values left in the cache. This means that the amount of memory required to store the cache is always two instances of the data type of the sequence object.

If the cache option is enabled without specifying a cache size, the Database Engine will select a size. However, users should not rely upon the selection being consistent. Microsoft might change the method of calculating the cache size without notice.

When created with the CACHE option, an unexpected shutdown (such as a power failure) may result in the loss of sequence numbers remaining in the cache.

Sequence numbers are generated outside the scope of the current transaction. They are consumed whether the transaction using the sequence number is committed or rolled back. Duplicate validation only occurs once a record is fully populated. This can result in some cases where the same number is used for more than one record during creation, but then gets identified as a duplicate. If this occurs and other autonumber values have been applied to subsequent records, this can result in a gap between autonumber values and is expected behavior.

To improve performance, SQL Server pre-allocates the number of sequence numbers specified by the CACHE argument.

For an example, a new sequence is created with a starting value of 1 and a cache size of 15. When the first value is needed, values 1 through 15 are made available from memory. The last cached value (15) is written to the system tables on the disk. When all 15 numbers are used, the next request (for number 16) will cause the cache to be allocated again. The new last cached value (30) will be written to the system tables.

If the Database Engine is stopped after you use 22 numbers, the next intended sequence number in memory (23) is written to the system tables, replacing the previously stored number.

After SQL Server restarts and a sequence number is needed, the starting number is read from the system tables (23). The cache amount of 15 numbers (23-38) is allocated to memory and the next non-cache number (39) is written to the system tables.

If the Database Engine stops abnormally for an event such as a power failure, the sequence restarts with the number read from system tables (39). Any sequence numbers allocated to memory (but never requested by a user or application) are lost. This functionality may leave gaps, but guarantees that the same value will never be issued two times for a single sequence object unless it is defined as CYCLE or is manually restarted.

The cache is maintained in memory by tracking the current value (the last value issued) and the number of values left in the cache. Therefore, the amount of memory used by the cache is always two instances of the data type of the sequence object.

Setting the cache argument to NO CACHE writes the current sequence value to the system tables every time that a sequence is used. This might slow performance by increasing disk access, but reduces the chance of unintended gaps. Gaps can still occur if numbers are requested using the NEXT VALUE FOR or sp_sequence_get_range functions, but then the numbers are either not used or are used in uncommitted transactions.

When a sequence object uses the CACHE option, if you restart the sequence object, or alter the INCREMENT, CYCLE, MINVALUE, MAXVALUE, or the cache size properties, it will cause the cache to be written to the system tables before the change occurs. Then the cache is reloaded starting with the current value (i.e. no numbers are skipped). Changing the cache size takes effect immediately.

The following process occurs every time that a sequence object is requested to generate the next value for the CACHE option if there are unused values available in the in-memory cache for the sequence object.

CACHE option when the cache is exhausted

The following process occurs every time a sequence object is requested to generate the next value for the CACHE option if the cache has been exhausted:

The following process occurs every time that a sequence object is requested to generate the next value for the NO CACHE option:

For information about sequences, query sys.sequences.

Requires CREATE SEQUENCE, ALTER, or CONTROL permission on the SCHEMA.

The following example grants the user AdventureWorksLarry permission to create sequences in the Test schema.

Ownership of a sequence object can be transferred by using the ALTER AUTHORIZATION statement.

If a sequence uses a user-defined data type, the creator of the sequence must have REFERENCES permission on the type.

For examples of creating sequences and using the NEXT VALUE FOR function to generate sequence numbers, see Sequence Numbers.

Most of the following examples create sequence objects in a schema named Test.

To create the Test schema, execute the following statement.

A. Creating a sequence that increases by 1

In the following example, Thierry creates a sequence named CountBy1 that increases by one every time that it is used.

B. Creating a sequence that decreases by 1

The following example starts at 0 and counts into negative numbers by one every time it is used. 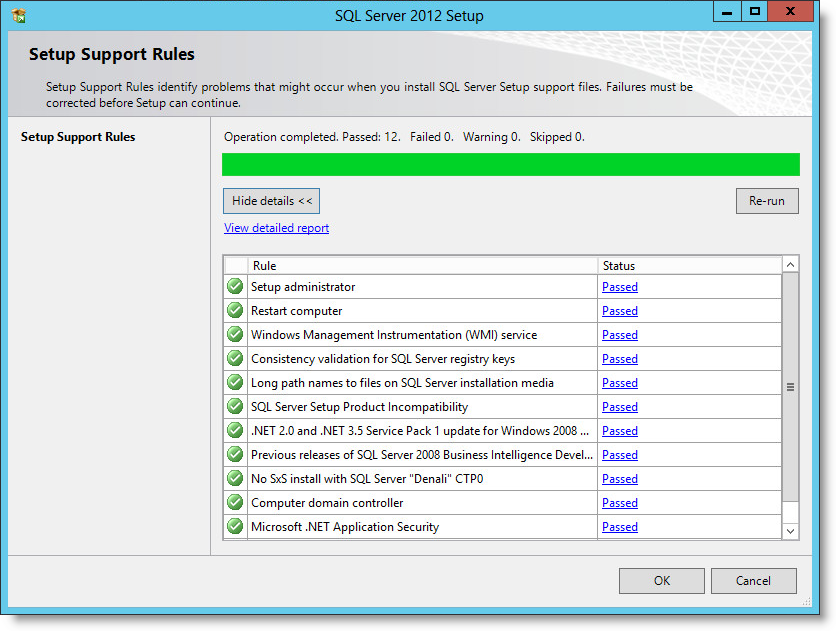 C. Creating a sequence that increases by 5

The following example creates a sequence that increases by 5 every time it is used.

D. Creating a sequence that starts with a designated number

After importing a table, Thierry notices that the highest ID number used is 24,328. Thierry needs a sequence that will generate numbers starting at 24,329. The following code creates a sequence that starts with 24,329 and increments by 1.

The following example creates a sequence using the default values.

Execute the following statement to view the properties of the sequence.

A partial list of the output demonstrates the default values.

F. Creating a sequence with a specific data type

The following example creates a sequence using the smallint data type, with a range from -32,768 to 32,767.

The following example creates a sequence named DecSeq using the decimal data type, having a range from 0 to 255. The sequence starts with 125 and increments by 25 every time that a number is generated. Because the sequence is configured to cycle when the value exceeds the maximum value of 200, the sequence restarts at the minimum value of 100.

Execute the following statement to see the first value; the START WITH option of 125.

Execute the statement again to see how the start value cycles back to the MINVALUE option of 100.

Execute the following code to confirm the cache size and see the current value.